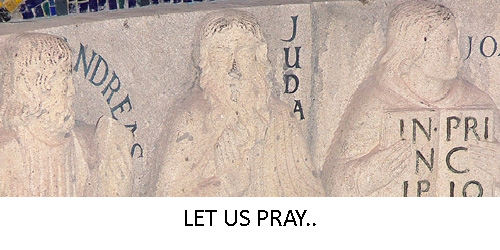 Fr. Patrick Fitzgerald-Lombard, O.Carm., is parish priest of the parish of St. Thomas of Canterbury, Mayfield, Sussex. He is a member of the Aylesford Community. Today, Fr. Patrick is reflecting on the readings from yesterday's Mass. Please read Fr Patrick's introduction to these reflections and please look at the readings for Sunday Mass here (these will open in a separate window for ease of reading): 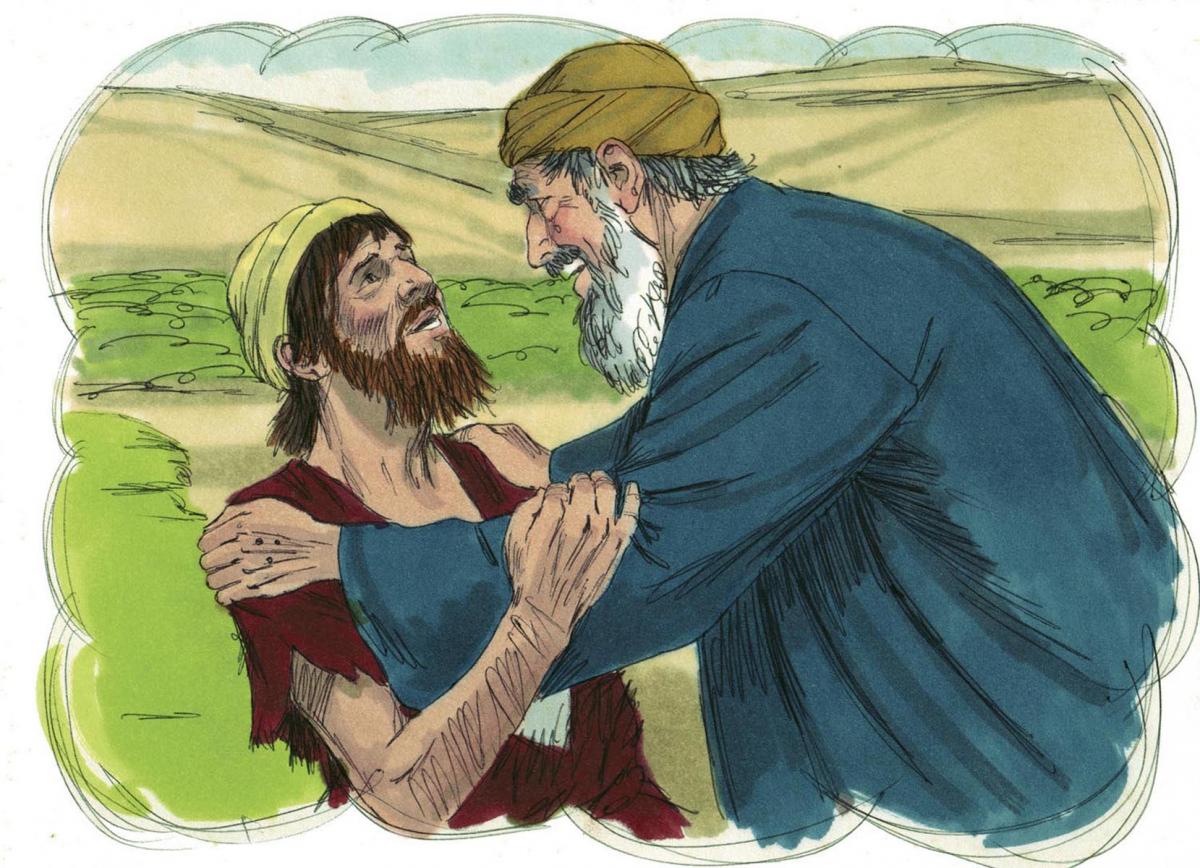 “We are ambassadors for Christ” says St Paul. God has reconciled us to himself through Christ but that work is on-going among sinful humanity. St Paul is seeking reconciliation within the Corinthian community but Christians need also to be reconciling outside the community, the divided world around us. Yet we can hardly do that if we are not reconciled ourselves, it is not a good example to the world when Christians are attacking other Christians in Eastern Europe. The reconciliation we seek today is a healing the wounds and divisions of the past within Christianity which are the source of conflict.

If therefore the theme last Sunday was repentance, this Sunday it leads on to reconciliation. This is an appropriate theme for this moment in Lent which we call Laetare Sunday, the moment when we look forward to that reconciliation achieved by Jesus through the cross and resurrection. Reconciliation takes repentance a stage further. In repenting, we turn to God and that opens ourselves to God and neighbour so that we can take steps to open dialogue and to heal, to reconcile.

This Sunday we hear St Paul underlining the importance of the ministry of reconciliation. In Christ and the reconciliation there is a new creation, a new beginning, a fresh start. He then continues with the need to make that reconciliation a reality in the world of sin, Christ took on our sin so that we might in him become the righteousness of God (not “goodness” as in the lectionary).

As I suggested last week, the Gospel may have been the editors’ first selection for these Sundays. The reading from St Paul about reconciliation sets the scene very well for the famous parable which is the Gospel. Today this parable is often called the parable of the Father and his two Sons. The traditional title of the Prodigal Son deflects attention from the Elder Son. Within the Gospel of Luke, he may though be the more important son because the parable begins from the complaints of the Pharisees. There have been many Elder Sons in the Church, today as always, who are often in positions of influence and take hard line positions. Both Sons as well as their Father must be included in our reading.

Notable about this Gospel is that we will be hearing it again later in the year as a Sunday Gospel. The setting then will be very different. This Sunday we hear the introduction and two parables are then omitted. The later Sunday Gospel will include all three parables and the other readings are also different. That will be the moment for us to reflect upon our parable in its setting of Luke’s Gospel. For this Sunday, we can take the setting of the parable to be Lent and reconciliation.

The starting point is again the theme of repentance. I did not highlight last Sunday the importance of this theme for Luke, more than for the other evangelists. Thus to Jesus’ saying “I did not come to call the righteous but sinners” in Mark and Matthew, Luke adds “to repentance”. The concept of repentance, I read recently, plays a central function in Luke. It represents a radical and fundamental change in thinking that results in a radical and fundamental change in living. We will see how this applies to the two sons.

The key to the parable though is the father. The word “father” occurs more often than “son” for the two boys together. There are two scenes to the parable, one for each son, and the father is common to both. The two sons never meet, both behave badly to their father. A dysfunctional family we might say. The first son after his dissolute life and denial of his Judaism by feeding pigs, repents and returns to the father. Instead of rejection or even punishment, he gets an extraordinarily generous greeting and a celebration follows. The Prodigal Son was dead but is now alive, lost and is found.

Less well known is the reaction of the elder Son. Naturally angry at hearing the sounds of a party, his Father comes out to him. The elder rejects his Father, he regards himself as a slave, not a son. He rejects his brother “this son of yours”. Yet the Father shows him the same lavish love as he shows the younger son. He is the one who has always been with him – just as many of us have always been faithful in our faith. The Father pleads with his Son because his brother has come to life, is lost and is found. There ends the story, there is no resolution. We do not know how the elder brother responded. Nor do we know how his younger brother fared after the party, whether he stayed the course. We need to measure ourselves against both sons. Perhaps for many of us we can consider the elder especially. Just where are we on our journey of repentance and reconciliation, we must ask.

If we understand the father of the parable to be God, then we see God enabling the reconciliation of the people in the reading from the prophet Joshua. This is the only reading from the main story of Joshua read on Sunday, the story of the entry of the people of Israel into the promised land. On the one hand it is a tale of smooth progress of occupation as town after town falls to the Israelites. On the other hand, we are more aware today of the other side of the story. What Israel possessed meant that others were dispossessed. We do not hear of their fate unless they were “put to the ban” by the Lord’s command and exterminated, as for the people of Ai. We are of course the heirs to those Victorians who went out to conquer and convert the ignorant heathen with sword in one hand and a Bible in the other. “I have sinned” (peccavi) said the General who conquered the Sind. The consequences are with us in our postcolonial age, such as those Prince William has recently encountered. There is a need to work today for reconciliation on many fronts.

Just as the younger son is welcomed home with a banquet, so we hear of the Israelites keeping their first Passover in the Promised Land. Just as they left Egypt and crossed the Red Sea dry shod, so now they have crossed the Jordan dry shod. Their many adventures journeying across the desert, their grumblings and complaints and many defiances of the Lord their God are now past. They are now reconciled and a fresh start begins as they taste the produce of the country. There are echoes here of our sacraments today. Confession the sacrament of reconciliation is a fresh start. Our celebration of the Eucharist, Mass, is a celebration of continuing reconciliation as we bless the Lord at all times, as in communion we taste and see that the Lord is good. This is food for the continuing journey where we seek the Lord’s mercy before we receive.

One day we will come to the time of arrival. This is the usual assumption for the banquet of the Prodigal Son and hence why the Passover in Joshua may have been chosen. It is seen as celebrating the final arrival in the Promised Land after the adventures of the people in the desert. Our hope is that one day we will all be rejoicing at the heavenly banquet in the Lord’s own house where we will dwell for ever and ever. 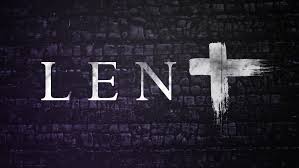 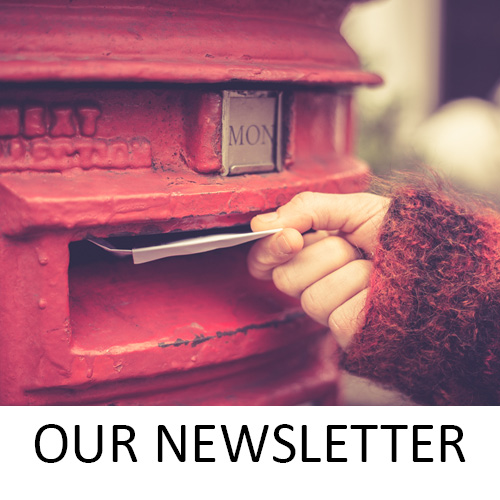 www.stjudeshrine.org.uk is a website of The Carmelite Charitable Trust (British Province of Carmelite) Reg. No. 1061342) © 2022