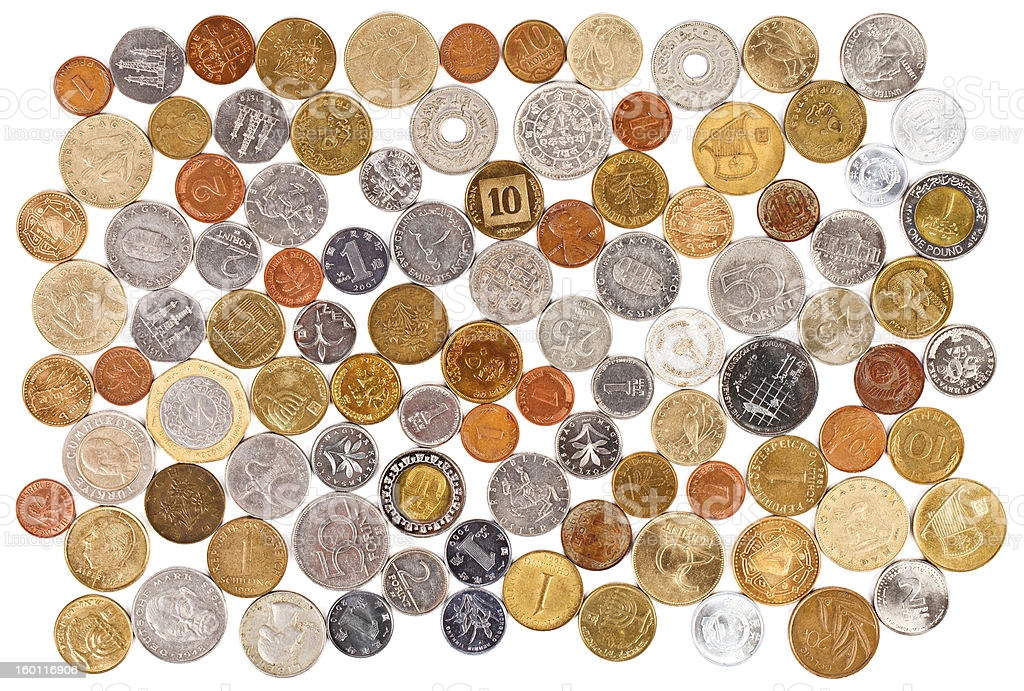 Since at least 650 BC, coins have been an integral part of society throughout the world. The 6th-century Greek poet Xenophanes, quoted by the historian Herodotus, ascribed its invention to the Lydians, “the first to strike and use coins of gold and silver.” King Croesus of Lydia (reigned c. 560–546 BC) produced a bimetallic system of pure gold and pure silver coins, but the foundation deposit of the Artemisium (temple to Artemis) at Ephesus shows that electrum coins were in production before Croesus, possibly under King Gyges. Croesus’ earliest coins were of electrum, which the Greeks called “white gold.” They were stamped on one side with the facing heads of a lion and a bull; this type was later transferred to his bimetallic series of pure gold and pure silver.

Nowadays – especially in these Pandemic times – how often do you use coins to pay for goods? Only two years ago, the UK Government had considered getting rid of 1p and 2p coins. At the time, it was suggested that more than half of the UK's small coins were only used once before being put in a jar or thrown away[1].

Some people thought that taking the coins out of circulation made sense because lots of people now just pay on their cards or use mobile phones. But others thought it would make things more expensive as prices would be rounded up to the nearest 5p if copper coins were scrapped.

However, for charities including our own, we have two reasons to be grateful for coins: first, like many charities, we have always been happy to receive a bag of 1p coins because all donations help us in our work.

Secondly and since 2015, we have been collecting old UK coins and foreign coins as we are able to convert them to money for the charity. Once again in 2020, our donors found coins to help us out and we were really pleased to hear that this week that all these old UK and foreign coins are worth over £500! Isn’t it amazing that coins which are collecting dust in an old draw can give us this much for a good cause?

Thank you to all the friends of Saint Jude for sending in your old coins and helping us to reach this amount, which will go towards the work of the Carmelites in the UK and abroad. We are still collecting – if you have any unwanted coins in a draw – please send to us. Thank you.